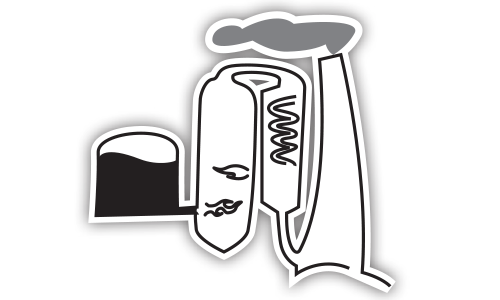 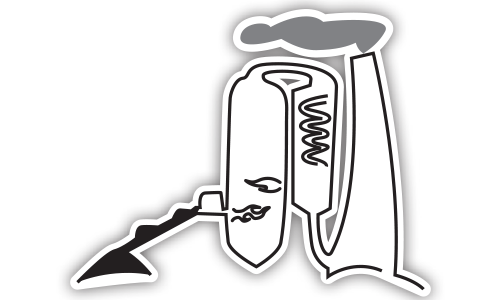 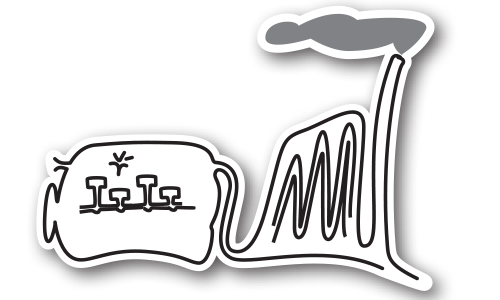 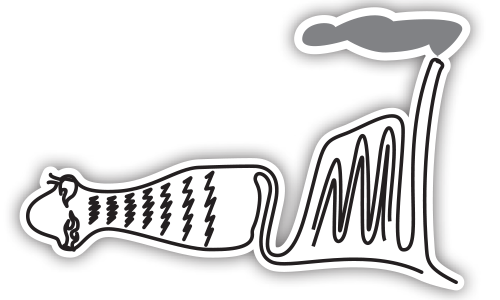 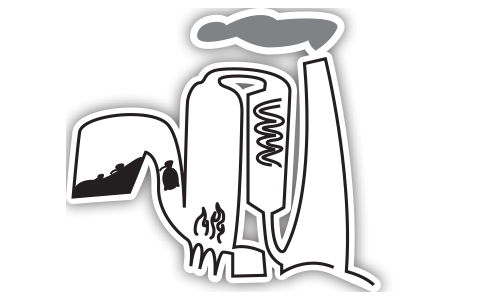 (For biomass plants and waste incinerators) 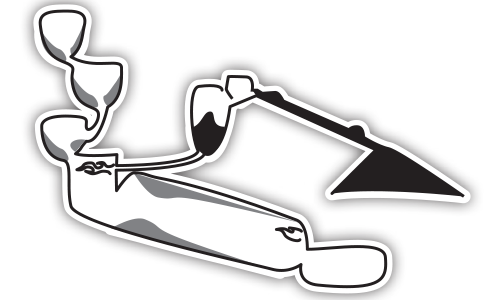 (For coating control and plant efficiency) 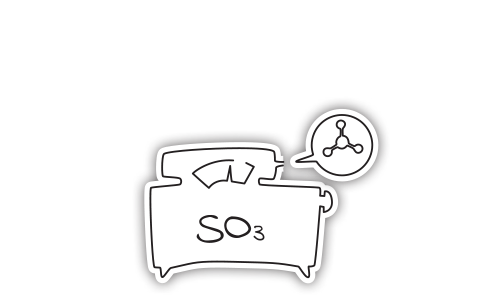 (continuous SO3 generation in small doses for laboratory use) 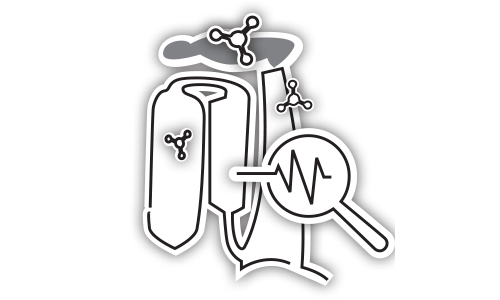 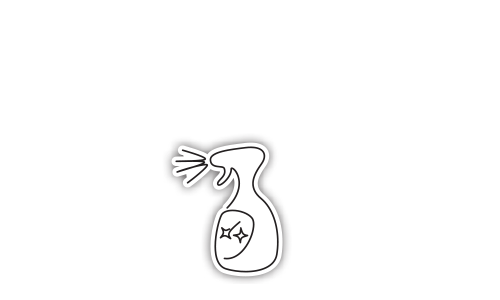 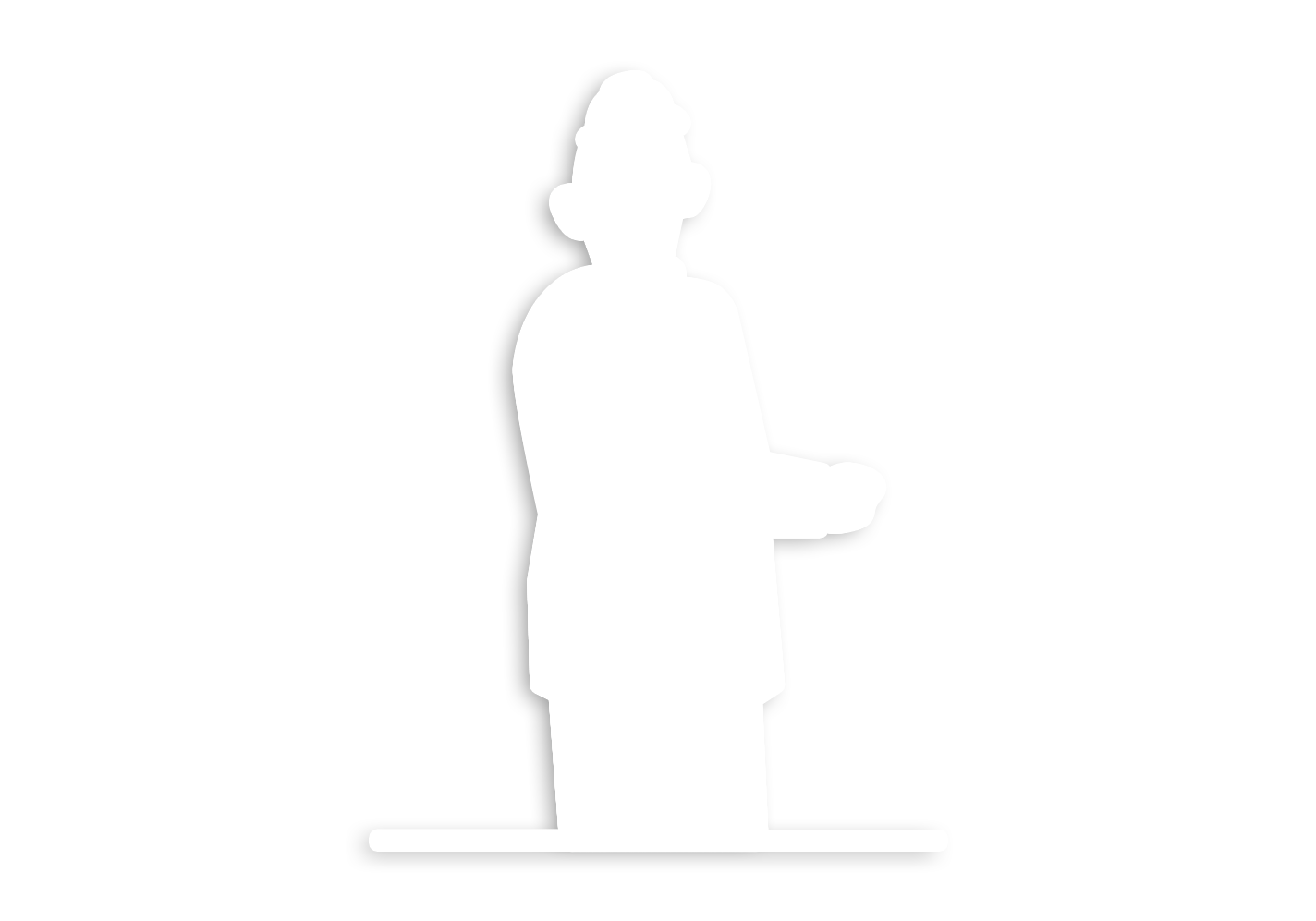 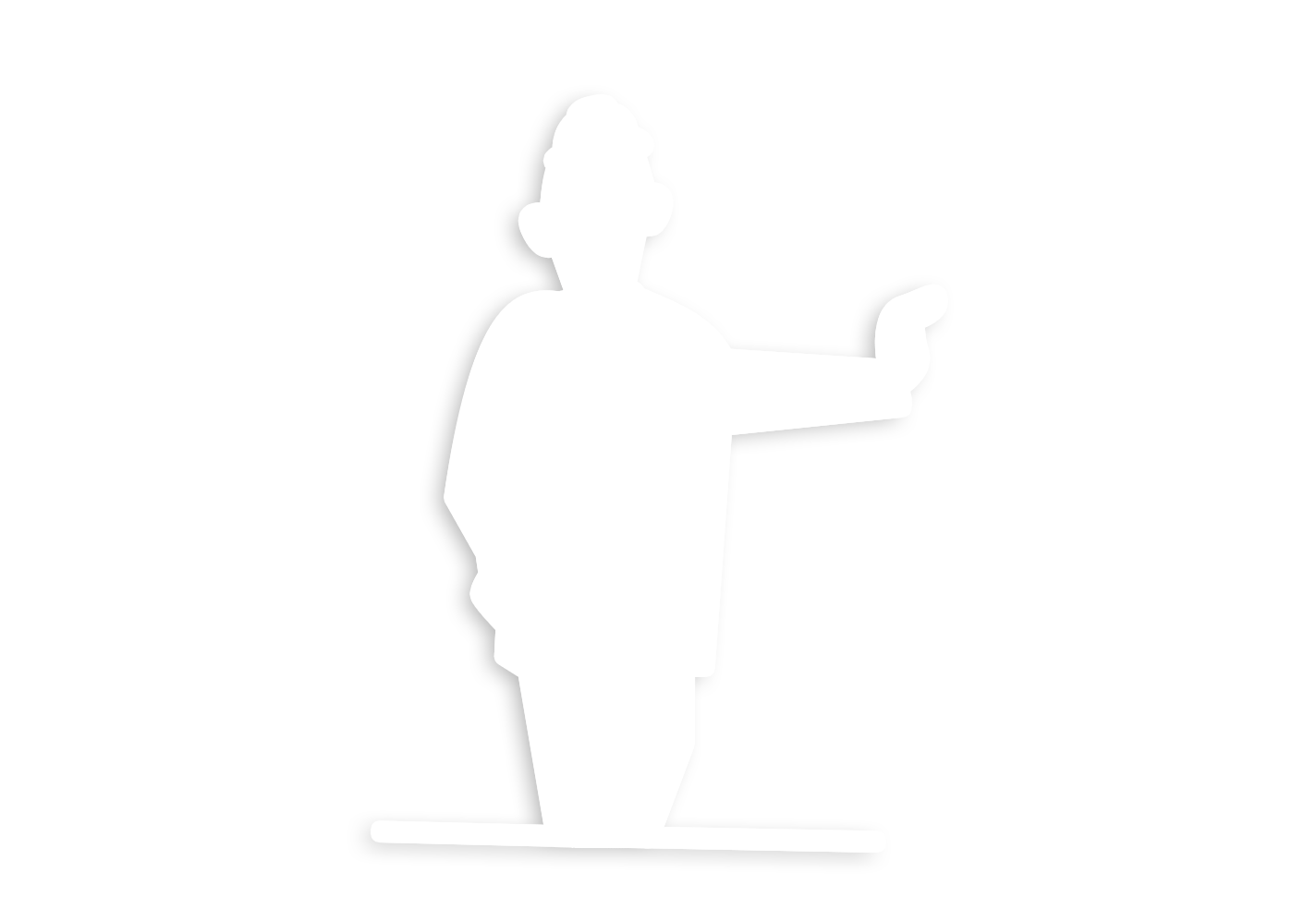 The additive disperses the sludge in the tank and helps to burn it.

The separator has less work. Deposits can be burned. The total calorific value increases. 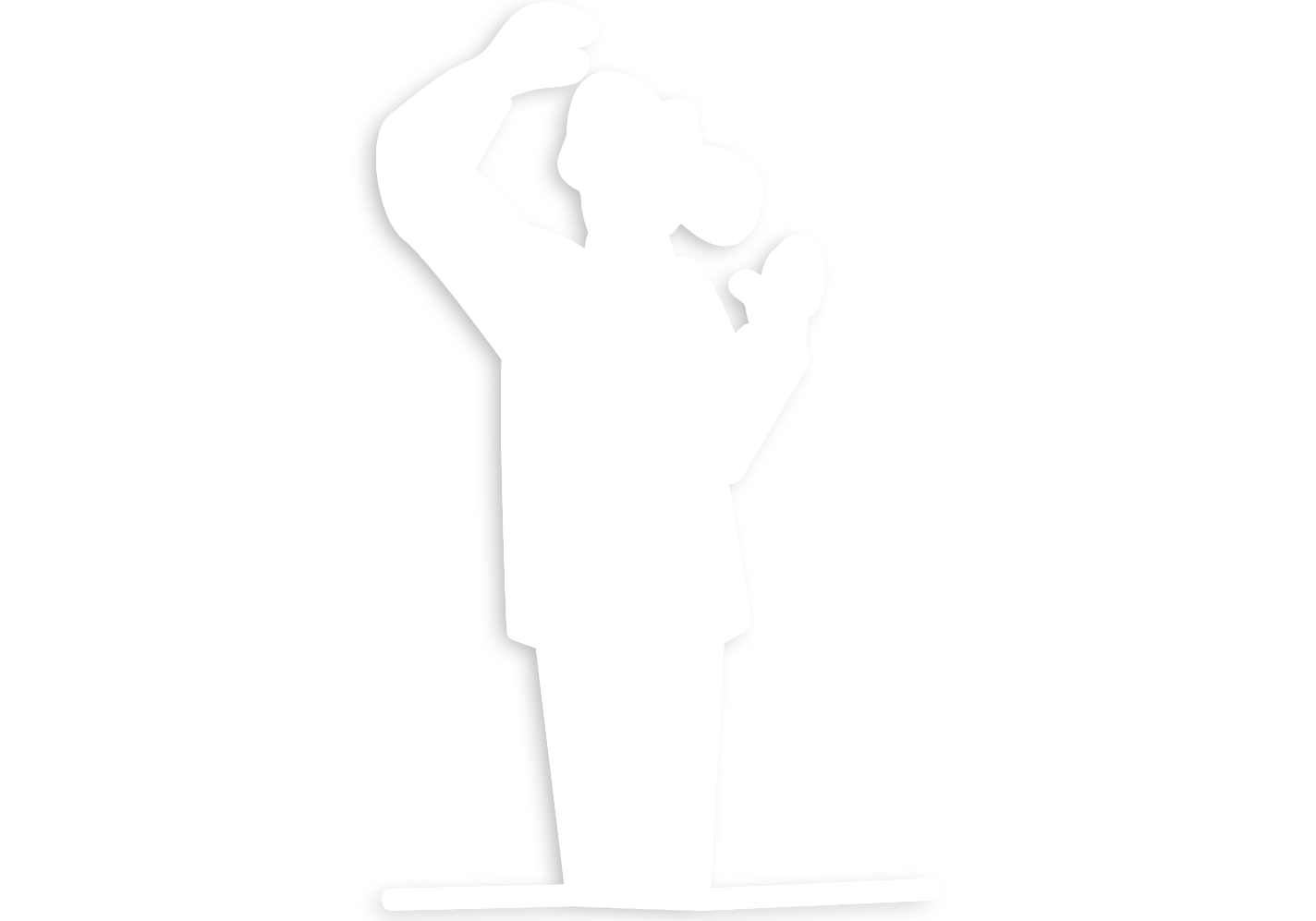 The engine stays protected from combustion residuals and corrosions.

This has also a great effect on the blades of the turbo and the heat pipes in the recovery boiler. Ready to see the steps? 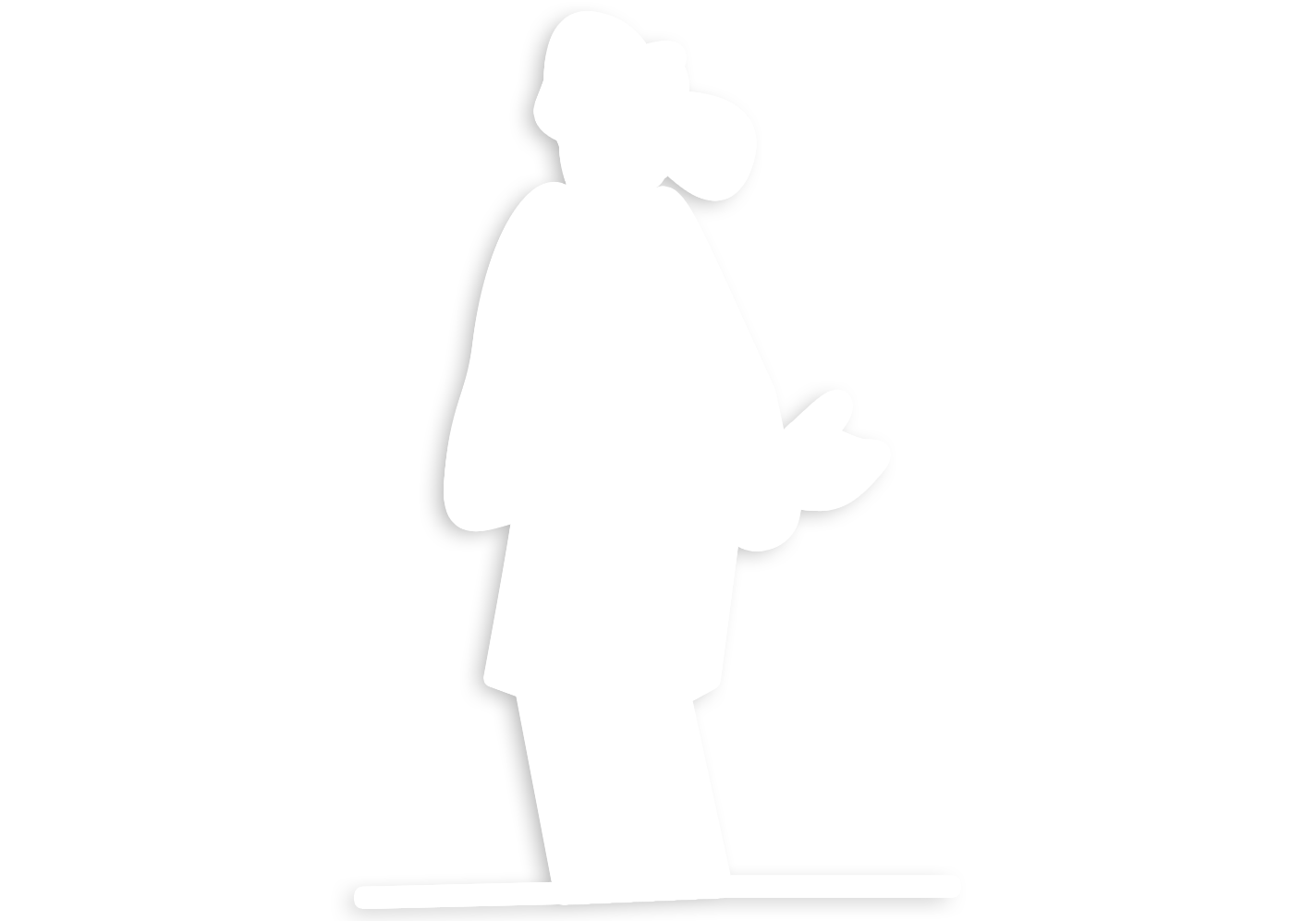 PENTOL ASSISTS YOU DURING THE WHOLE PROCESS

PentoMag® for Diesel has been developed with three goals in mind:

PentoMag® for Diesel is the result of a deep cooperation with one of our clients, where this additive has been developed custom designed for the clients need.

PentoMag® for Diesel is more than a corrosion inhibitor.

It´s a balanced blend of

PentoMag® for Diesel increases the overall efficiency of diesel engines by around 5%.
This may sound unbelievable, but we can achieve this goal by optimizing not only the engine itself, but most of all the fuel oil treatment station. 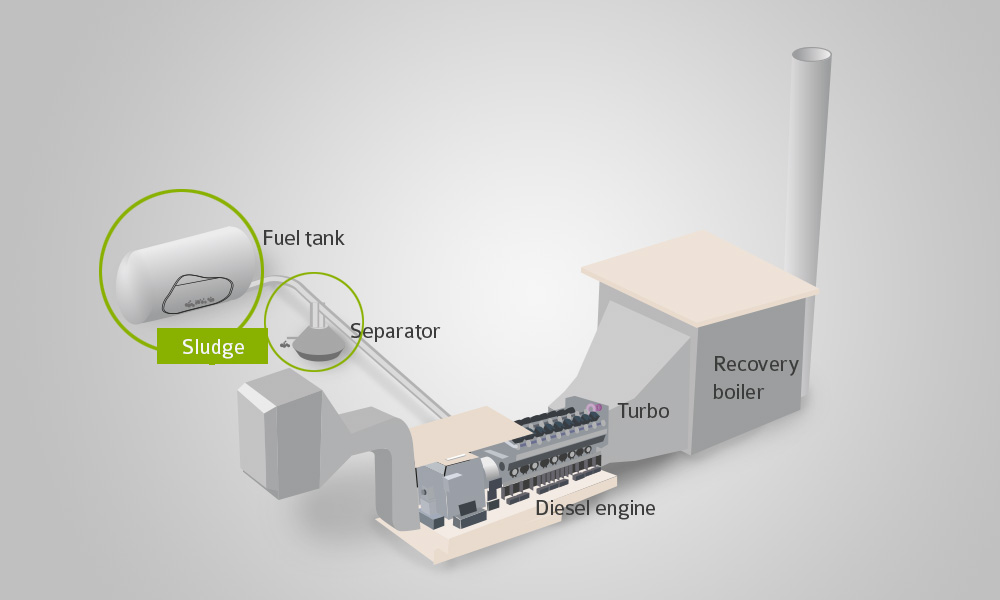 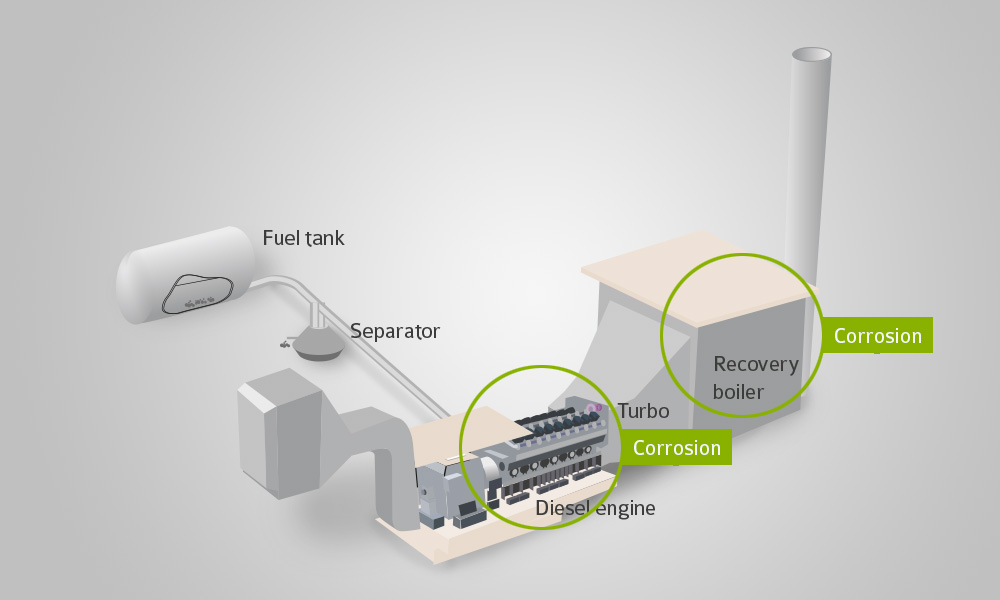 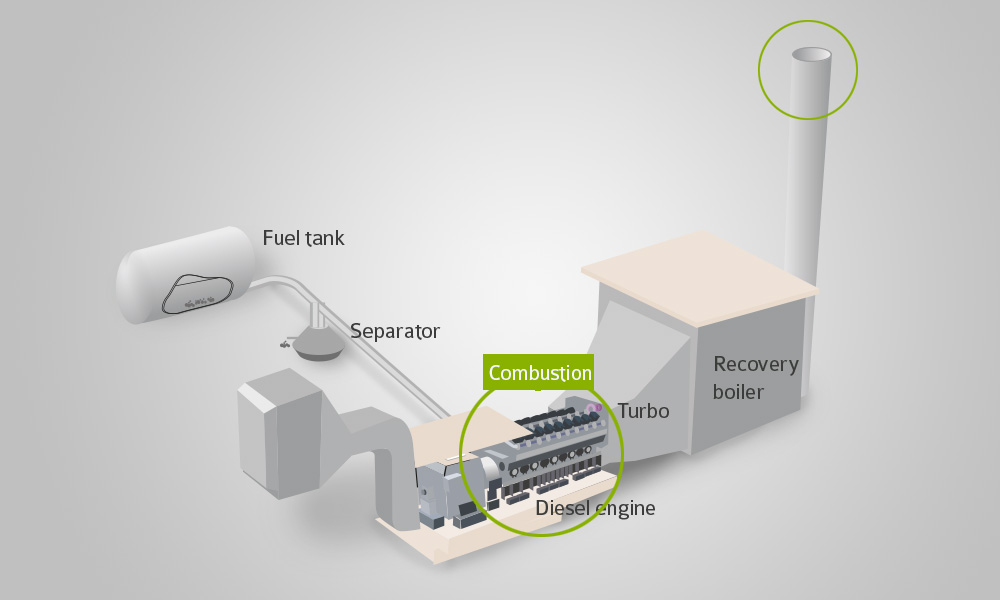 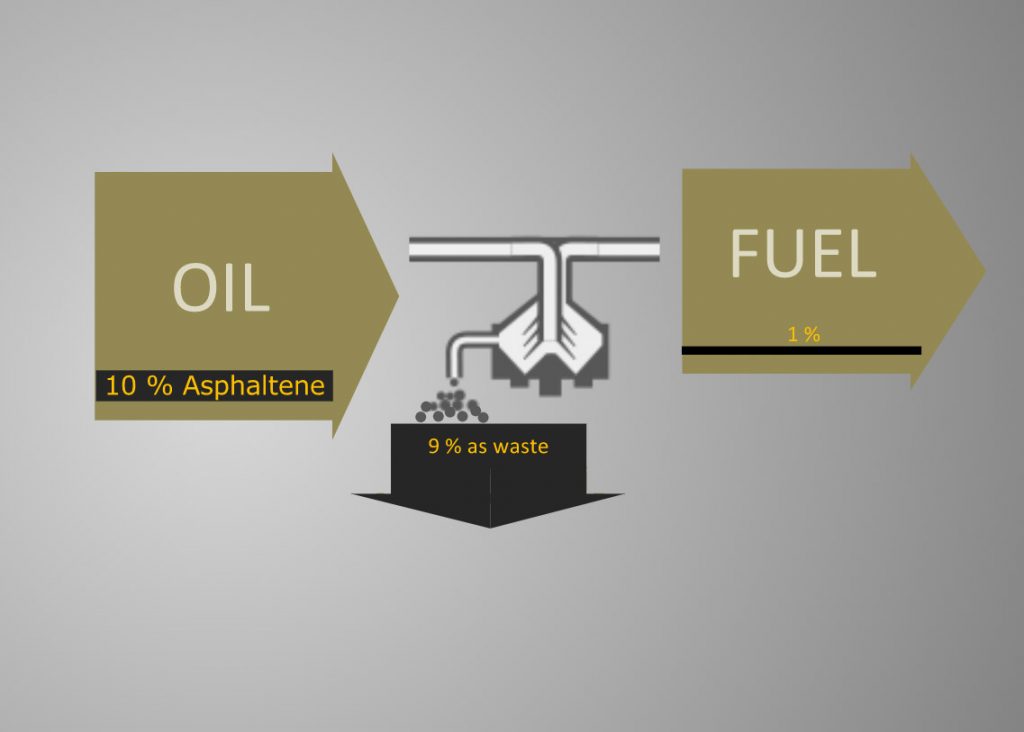 Reducing the amount  of sludge disposed 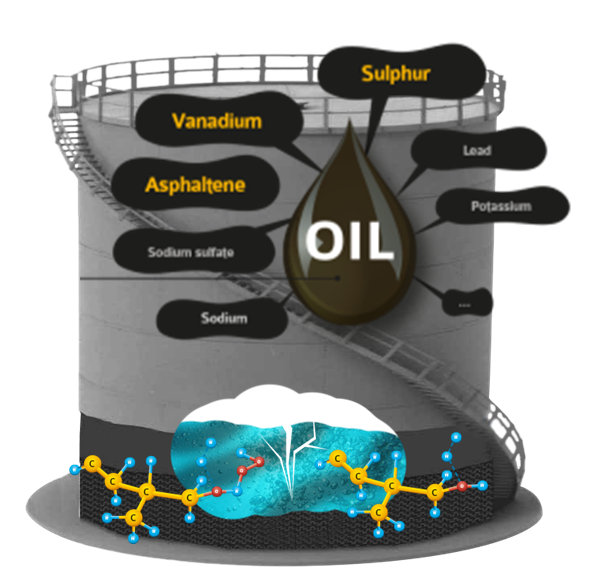 Disaggregate heavy fractions of the fuel oil to improve volatilization.

PentoMag® 4400 is best dosed on the filling line of the day tank or storage tank by means of a simple dosing pump.
Disaggregate heavy fractions of the fuel oil to improve volatilization.

In the storage tank, the heavy asphaltene chains are broken up, reducing the formation of sludge and sedimentation in the tank.

In addition, PentoMag® 4400 includes sludge dispersing solvents to stabilize the fuel, keep tanks and tank trucks free from sludge deposits and prevent the formation of sludge on the injection pumps and nozzles.
Increasing the net calorific value

As shown in the pictures above, a more stable fuel means that less fuel is absorbed in the separator, while maintaining the function of the separator to absorb sediments and solids.

Reducing the amount of sludge disposed has a variety of advantages:

1.) It reduces the total fuel oil consumption. Typically 10% of the fuel is absorbed in the separators, whereof approx. half of it can easily be used as proper fuel. This fuel oil saving is considerable and typically pays the whole fuel oil treatment and more!

2.) The volume of sludge produced is reduced by about 50%. This is a further cost reduction to the plant and a heavy reduction in handling and processing of sludge.

The catalyst in PentoMag® 4400 evokes a reduction of the activation energy of the fuel. The combustion catalysts main task is to reduce the emission of unburned carbon. With a higher amount of asphaltenes and heavy fractions of the fuel ending up in the diesel engine, this is very important to keep the combustion inside the diesel engine clean and the stack free of a black cloud.

PentoMag® 4400 contains catalyst that reduce the activation energy required for combustion of the fuel. Atomized fuel will burn faster and the amount of unburned carbon in the emission is reduced by >50%. This reduces fouling in the diesel engine itself but also in the turbo charger and recovery boiler and creates a visible reduction of solid emission on the stack.

As the total dust load carried through the diesel engine is reduced, the time required for cleaning deposits is reduced as well.

Turbo charger efficiency is increased as fouling is reduced a lot and the remaining deposits can be removed without applying force, preventing damage to the blades.

Ash particles stick to cool surfaces and build up deposits. The additive works by modifying the fusion point of the combustion residuals. Even though the ash load has been reduced by half, one problem remains: The melting point of vanadium contained in the fuel is too low and leads to deposits on the cylinder walls, valves and on the turbo. PentoMag 4400 contains magnesium that is modifying the fusion point of these combustion residuals.

Sodium, Vanadium and Sulfur compounds can form molten deposits in the engine, turbo and recovery boiler.

PentoMag 4400 prevents formation of these deposits, extending lifetime of all parts.

The corrosion inhibitor is a magnesium compound, increasing the pH of the fly ash above 6.

As the SO3 and sulfuric acid produced during combustion are neutralized by PentoMag 4400, corrosion on cylinder walls is reduced. The TBN of the lubricating is affected as well, as less acidity is carried over to the lubricating oil, extending its lifetime.

Pentol expects a fuel oil saving in the order of 2-5 %, depending on the fuel characteristics, combustion parameters and the general condition of the diesel engine.

We offer a range of individual dosing equipment with minimal maintenance and maximal precision.

Get support from Pentol at

We need to get in touch personally.

Questions regarding function, support, and sales are answered via online chat support and e-mail to salesteam@pentol.net, as fast as possible. Pentol offers test units to verify compatibility with your process.
Each application is unique

Tell us your opinion

Leave us a short feedback

Cool! I´m very interested to have this in our power plant. Come and visit us!
Interesting — send us a questionnaire.
Sounds great - but I have a technical question:
Please call me:
I can´t believe that works for us as you said ... CASES – Optimisation of combustion process in a desalination plant